Tiffany (Tiff) Hochkins has been with Infraworks from day one and has `witnessed a lot of changes over her 15 years. Tiff’s early days were filled with chasing dockets and paper timesheets, Tiff observed that nowadays it is all automated through the company’s Assignar system making her life a whole lot easier.

In 2007 when Tiff commenced at Infraworks Apple launched their very first iPhone in the United States, however we notice Tiff prefers a Samsung these days. The launch of the smart phone has enabled much back office automation at Infraworks.

Tiff’s career at Infraworks started in the accounts department, where she progressed through to payroll manager and more recently was promoted to branch manager. Michael Olsen, Infraworks CEO, describes Tiff as the glue that holds many pieces of the Infraworks puzzle together. Michael, said, “Tiff lives the company’s values every day, she is incredibly humble, incredibly organised and is an absolute pleasure to work with. There isn’t much that happens at Infraworks without Tiff being across the details.”

Kevin, one of Infraworks’s mature age electricians retired recently after 56 years as a sparky, however just before he left the company Kevin rang Tiff and thanked her for always making sure he was paid on time and without error. He remarked that Infraworks was the first company to always get his pay correct. 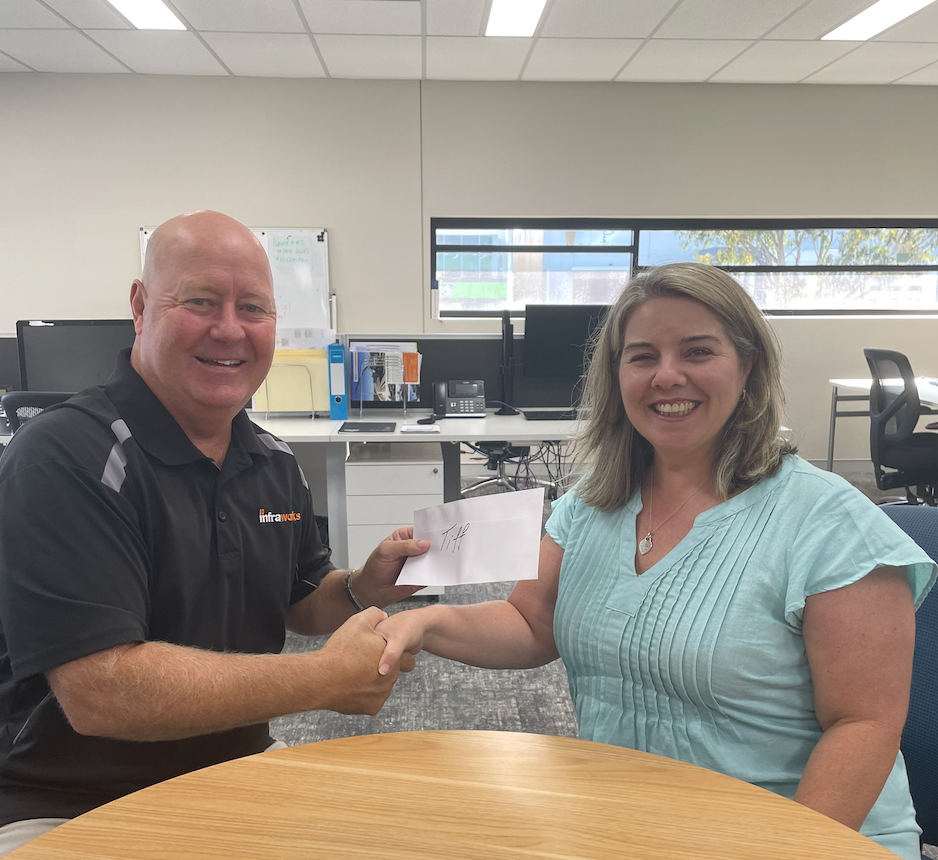 Thanks for the memories Kevin.

Kevin commenced working at the Port Botany Terminal in March 1985, when it had the first 3 original MANN cranes with relay logic, two Transtainers or RMGs ( rubber tyre gantries) and was essentially a forklift operation. Today there are 9 Quay Cranes and more than 55 Auto straddles.

Kevin has spent all up 37 years on the waterfront. Kevin also witnessed the terminal go through several name changes from ANL (Australian National Line), to NTAL (Australian Terminals Australia Ltd) and then to Patrick Stevedoring.

Kevin adapted to the new technology with the introduction of the Samsung cranes – with their PLC (programmable logic controller) technology.

Kevin was a vocal advocate for ensuring additional training for the crew to make sure all trades remained current with the latest technology. Kevin believed that an investment in training would be paid back many times over to the terminal by reducing breakdowns and ensuring reliability of equipment.

Kevin would often be overhead saying, “we have the best office in the world – working on the cranes with these wonderful views”. He enjoyed the comradery of his fellow tradies and felt that helped to create a positive culture at work.

Kevin is well respected by both his fellow tradesmen and management. We wish Kevin all the best in his semi-retirement and look forward to working with him as he backfills the crew from time to time. Thanks for the memories Kevin. 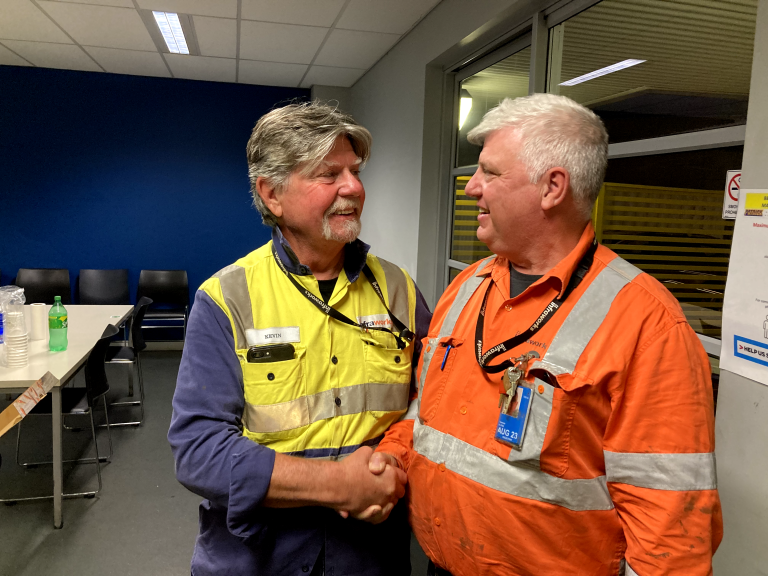 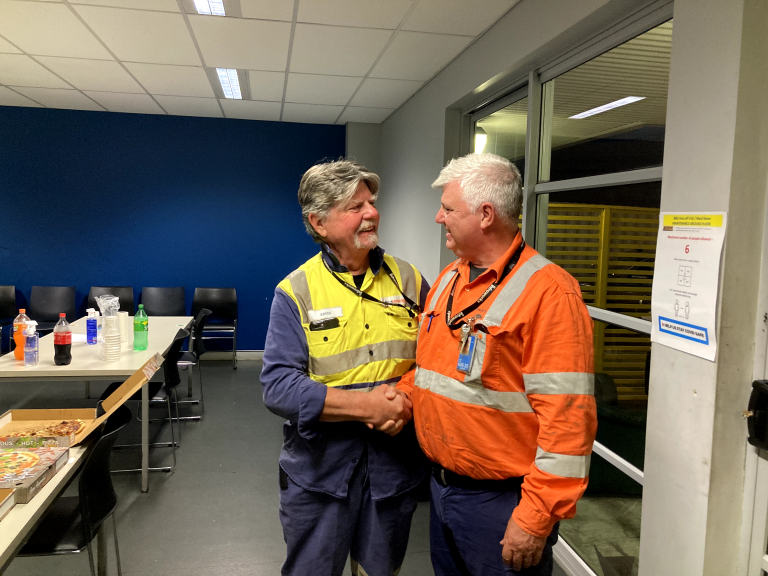 A big congratulations to James Hewish on receiving his Order of Australia award from the Queen. 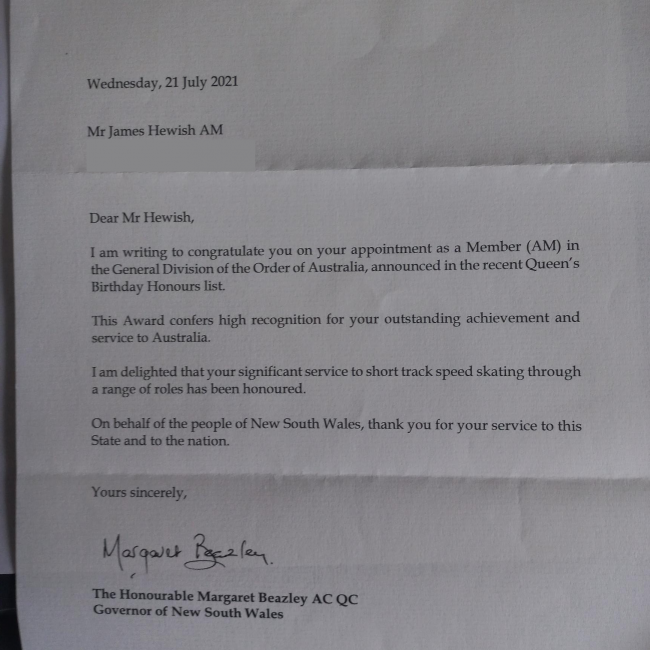 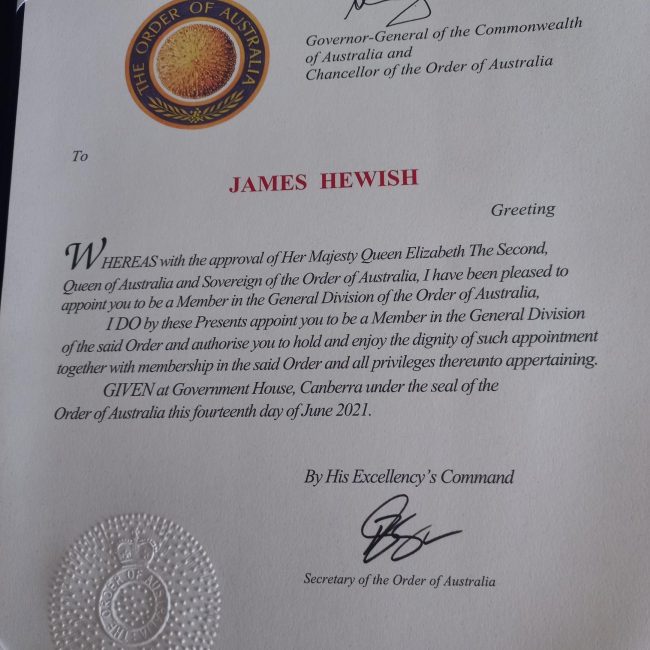 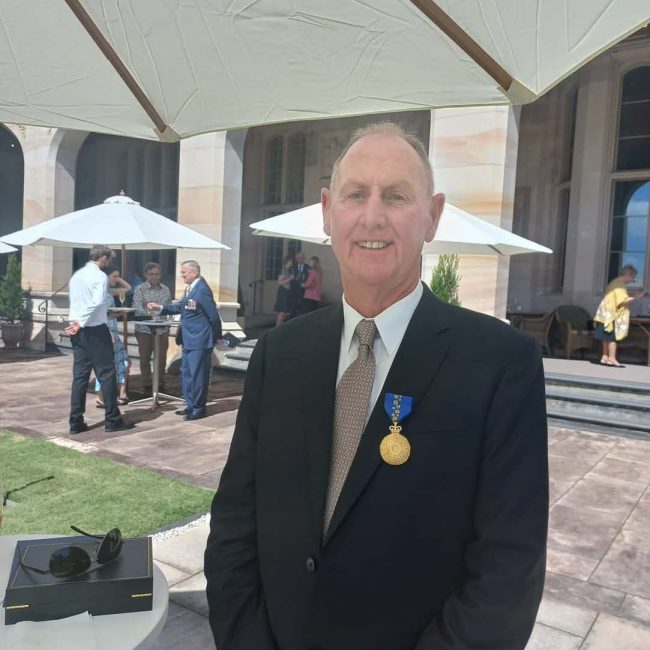 Do you have an upcoming project?

Whatever question or challenge you have, our specialist team is here to listen and are always happy to help. 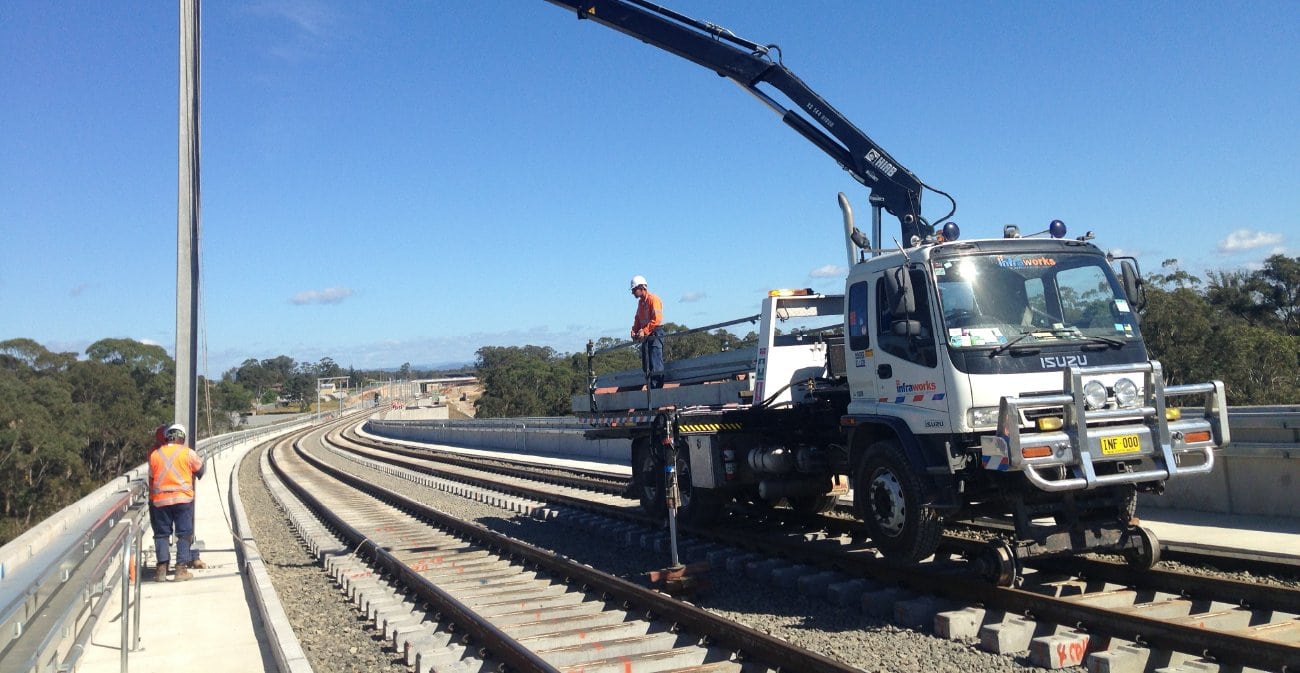